‘ Books to open hearts and minds.‘

Asia Ink publishes books on history, art history, and culture, with a focus on Vietnam. The imprint is co-published and distributed by the University of Chicago Press and Thames & Hudson .

Sherry Buchanan launched the imprint in 2002 to showcase drawings, paintings, and diaries created during the Vietnam Wars (1946–1975). She discovered the collections in Vietnam when she was a journalist in Hong Kong in the nineties. To preserve a historical record in danger of disappearing, she created a photographic archive with the Ho Chi Minh City Fine Arts Museum and started a publication program.

She is an ambassador for the Georgetown Institute for Women, Peace and Security and for MapAction and is an active supporter of Project Renew, Women for Women and PAAWA focusing on women survivors of war, mapping and demining in war zones, and women’s and girls’ education.

Before she created Asia Ink, she was an editor and columnist with the Wall Street Journal and the International Herald Tribune in New York, Brussels, Paris, London, and Hong Kong. Born in New York, she was educated in Switzerland at the Marie-José, Gstaad and Mont-Olivet, Lausanne. She has a Maturité Fédérale, a BA from Smith College and an MA from The Fletcher School of Law and Diplomacy at Tufts University where she studied politics and international relations. She is bilingual in French and English and has a reading knowledge of Vietnamese.

Her latest book On The Ho Chi Minh Trail: The Blood Road, The Women Who Defended It, The Legacy  is a compelling alternative to American narratives of the Vietnam War. She travelled down the Trail to share the untold stories of the women soldiers and militia who defended the Ho Chi Minh Trail against the most intense bombardment in modern times.

On The Ho Chi Minh Trail: The Blood Road, The Women Who Defended It, The Legacy.(2021)

Gao Xingjian: Painter of the Soul by Daniel Bergez (2013)

Legends of the Indus : Epic Love Tales from the Indus Valley by Samina Quraishi (2004)

Gao Xingjian: Painter of the Soul by Daniel Bergez (2013)

‘Beautiful books on Asian modern and contemporary art that both inspire and break new ground in scholarship. ’The British Museum

‘Asia Ink was created from Buchanan’s strong belief that it’s up to each human being to counter negative factors such as war by bringing beauty, harmony and serenity to the world, a belief she discovered during the time she spent in Vietnam.’ Vivienne Menkes, Publishing News 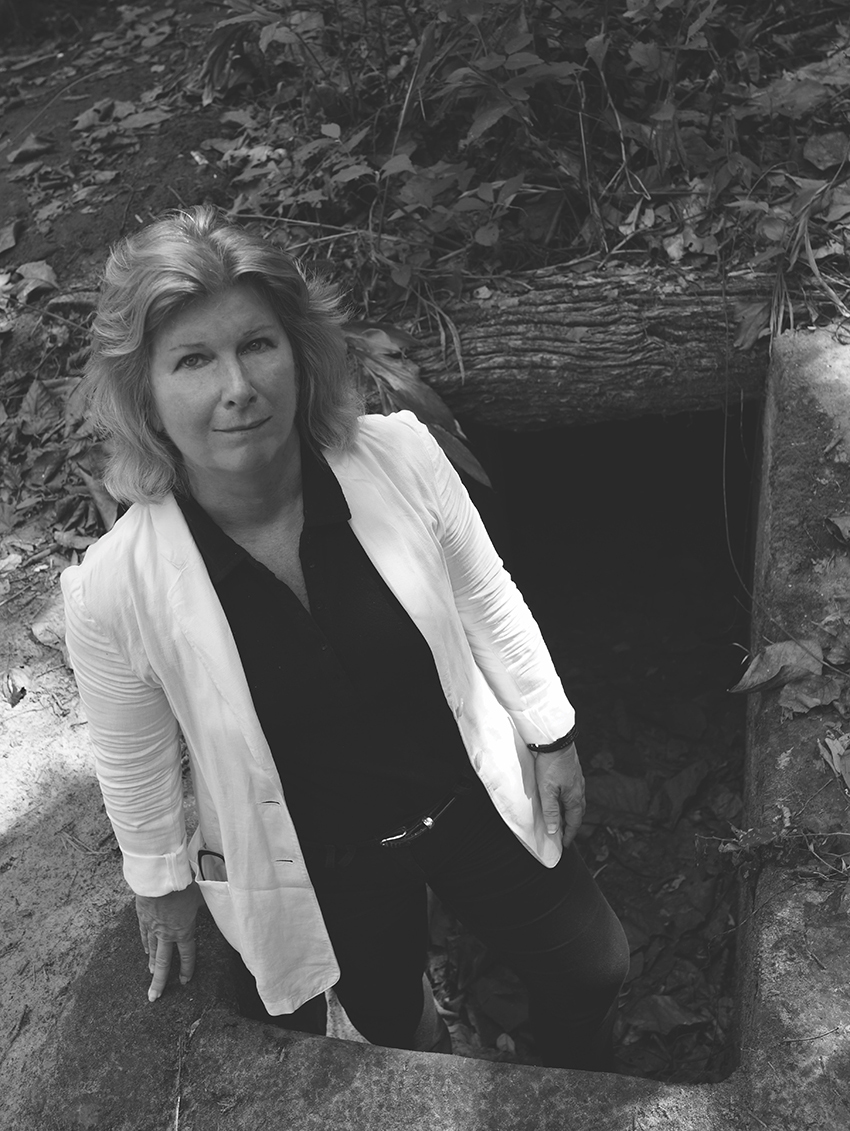